According to the health report President Trump was in excellent health and it was noted that he takes the hair loss medication called finasteride.

Finasteride is usually also known as the brand name Propecia, or sometimes Proscar.

This medication is prescribed by doctors for the treatment of androgenetic alopecia and benign prostatic hyperplasia, these are the medical terms for what are more commonly known as male pattern baldness and having an enlarged prostate, according to the Mayo Clinic.

The drug finasteride is a DHT hormone blocker which helps prevent and reverse male pattern baldness and thinning hair loss in men.

In March 2017, researchers at Northwestern University published an article in the paper of the scientific journal PeerJ showing that finasteride was linked to constant erectile dysfunction even after users stopped taking the drug.

We have no idea if Donald Trump is currently experiencing any side effects from using the hair loss drug finasteride.

Other side effects of taking finasteride include but are not limited to the Following:

This medication is only used by men and should not be used by women or children.

Donald Trump Hair Loss: Is He Bald Or Losing His Hair?

According to lots of videos and pictures in social media, President Donald J. Trump is not going bald or losing his hair at all. In fact The President has a full head of hair, So his hair loss medication seems to be working well for him. When asked if he was wearing a toupee he debunked that rumor shown in the following video clip below:

Join our monthly newsletter to be notified of the latest women's hair loss news and never miss a blog post! 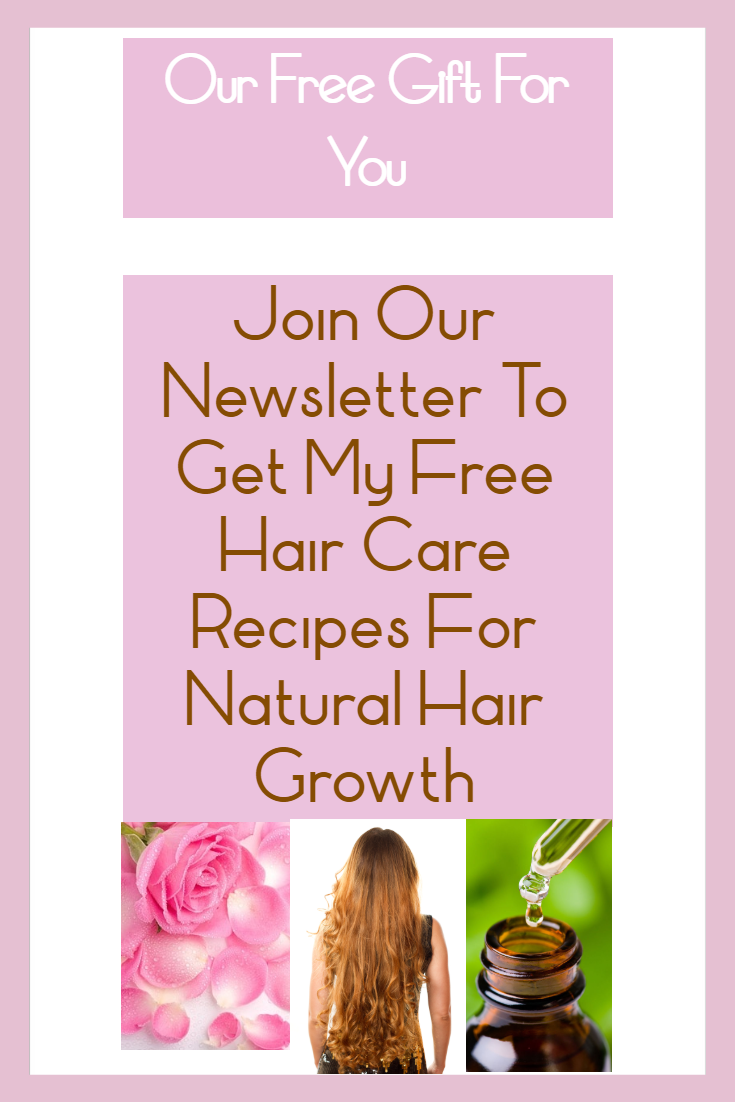 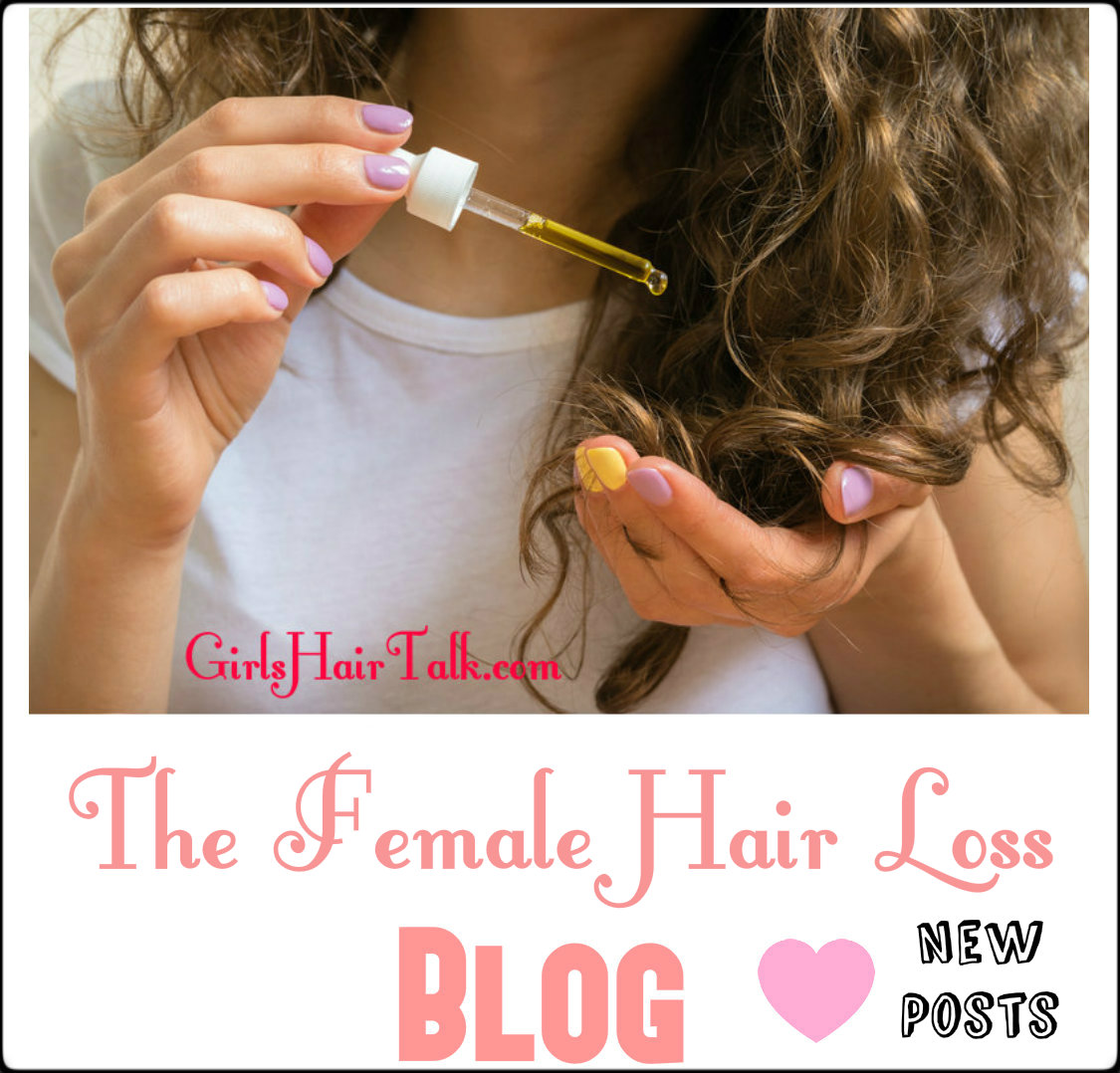 Back to top of this page