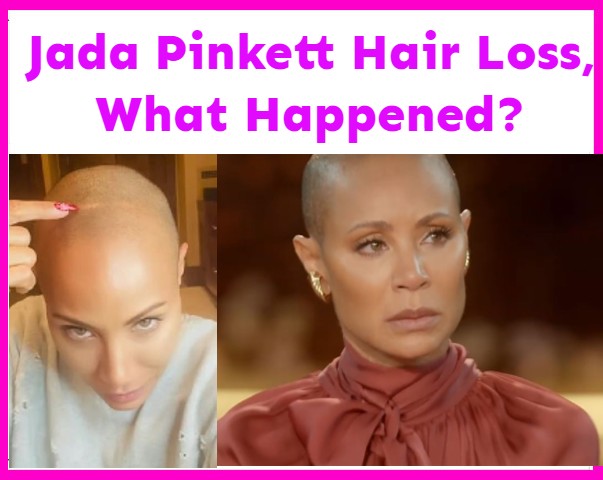 Find out if your hormones are balanced, Click here to take The Hormone Imbalance Quiz...

She is an actress who was in many television and movie roles such as in the 90's hit show A Different World as well as The Matrix movies.

She is also known as Will Smith's wife. Will is also an actor in Hollywood. Will has had a similar path in Hollywood such as staring in a hit television show The Fresh Prince Of Bell-Aire which led to rap music hits and summer blockbuster movie roles.

Both seemed to have it all, until their love life came to light on Jada's Red Table Talk Internet show which discussed their dirty laundry of infidelity within their marriage. Jada and Will both mentioned that she had an affair with another man.

Recently at the 2022 Oscars of which Will Smith Won an Oscar at, Will laughed at a joke given by Chris Rock then stopped laughing when Jada didn't laugh at the joke. The Joke which was directed towards her hair loss didn't land right with her.

Will then stormed onto the stage to severely hand slap Chris rock across his face live on air and yelled at Mr. Rock to keep his wife's name out his f***en mouth.

This ruined Will's career with fans no longer liking the actor for his actions of that night.

Here's the video of the indecent. Warning: cussing and violence of slapping is in this video:

Jada Pinkett mentioned on her show The Red Table Talk about her hair loss which was diagnosed as an autoimmune condition called Alopecia.

Alopecia causes the immune system to attack her hair follicles, which leads to hair loss.

There are different forms of Alopecia but hers is called Alopecia Areata which means the hair comes out in patches out of the scalp.

This can be devastating to women especially those in the Hollywood spotlight.

This is not to lower other women's feelings who are not in the Hollywood spotlight as it can equally be devastating to all women.

It's just that Jokes such as the one Chris Rock said in a crowded room on live television such as in the video above can be triggering.

I can imagine it took alot of women's empowerment and confidence to show up to a large Hollywood event with a shaved head, as Jada did which took alot of courage. Although the stigma of what women go through with such hair loss jokes did not come off as enjoyable for Jada to listen to.

I don't blame her for not laughing at that Joke, although I don't think violence is the answer.

Jada's hair loss condition can be caused as a result from family hereditary genes, aging, hormonal changes, medical changes or even stress.

Jada has mentioned that she believes stress is a factor in her hair loss Alopecia condition.

Alopecia can effect a person's body and or scalp. It also can be permanent or temporary.

It effects everyone differently based on the causes and treatments being done about it.

Jada Pinkett Hair Loss, What Treatment Does Jada Use To Treat Her Alopecia?

“I just want to say a thank you to everyone for all the outreach, from all the doctors and all the holistic practitioners, who have been reaching out to me for this head of mine, I appreciate it so much,” she said. “And I’m taking into a lot of consideration all the recommendations that are coming my way.”

Initially Pinkett Smith said she was “terrified” when she first started losing her hair.

“I was in the shower one day and had just handfuls of hair in my hands and I was just like, ‘Oh my god, am I going bald?”

“It was one of those times in my life where I was literally shaking in fear. That’s why I cut my hair, and why I continue to cut it,” she added.

She sometimes talks about hair loss on certain episodes and when she does you can find them listed here as I plan to keep those episodes listed below: 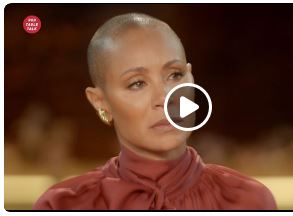 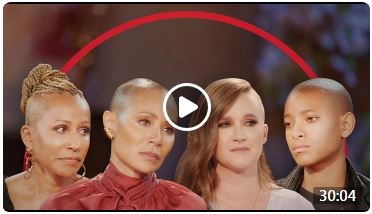 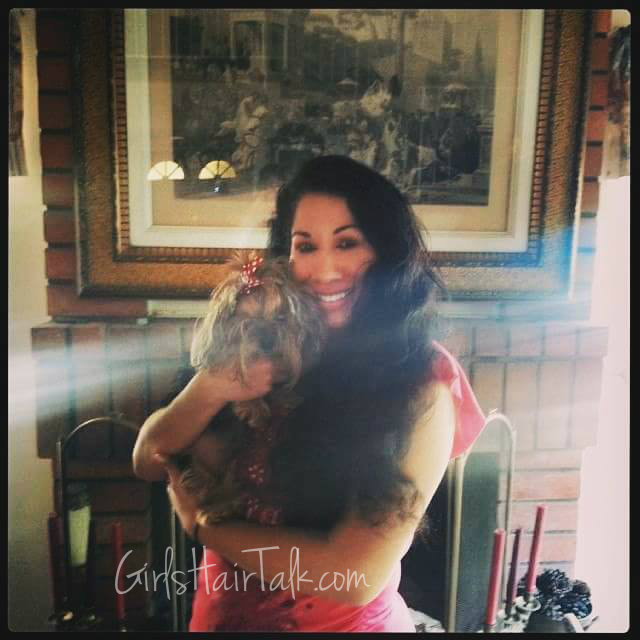